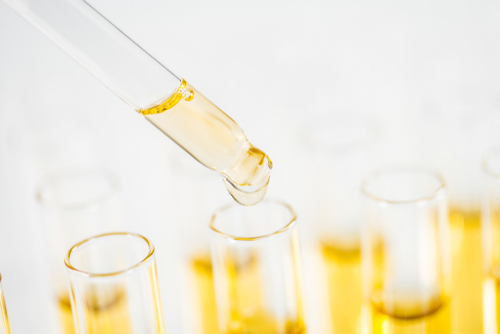 ILD is sometimes asked this question as some Sinopec Lubricants are specifically formulated with silicon additives to reduce foaming.

Many lubricants have a silicon additive to help antifoam, but some people wonder if this impacts on the ability to tell the cleanliness of the oil because the silicon particles will show up as contamination. Sinopec prides itself on the cleanliness quality of its lubricants, so it is important for ILD customers to understand that some contamination reading may give a false read if the lubricant contains antifoam silicon.

The light-blockage particle count method is the easiest and fastest way to evaluate the ISO code cleanliness and therefore the most common and easily available in test labs. However, there are other particle counter methods used to overcome this additive interference such as the “patch” or “membrane visual inspection” method - but many labs are not keen to do it because of its tediousness nature to get an accurate result.

A small presence of Silicon in oil will greatly distort the test ISO code when using light-blockage particle counters. A base oil that started off with ISO 13/9 when treated with 0.02% silicon antifoam additive (20 ppm) will cause an immediate increase of reading to ISO 22/21. Silicone antifoams are insoluble to allow them to disrupt the surface tension of foam formed in oil.  The insoluble nature of these additives can lead to the appearance of phantom counts in light-blockage particle counters.  You can read more about this study here: http://www.machinerylubrication.com/Read/1141/particle-counter-accuracy

This limitation of light-blockage particle counters is recognised by Caterpillar itself. In one of its SOS guides, it indicates that particle count reading will be affected by presence of water, entrained air, and oil additives (additive interference)- especially in engine oil. The additive interference is more apparent in new oil than in-service oil. As such, new oils taken directly from bulk tanks or IBCs can appear to be dirtier (by ISO code) than in service oils taken from equipment compartments although in actual both oils are at the same level of cleanliness. Below is the extract from the SOS guideline for further reading.

Relying on ISO code readings (via light-blockage particle counter) for oils with Silicon antifoam will not give an accurate picture of the oil cleanliness. A high reading of ISO 21/22 may mean the oil is heavily contaminated with dirt or possibly that additive interference has caused it.

The ISO code generated by Hastings Deering can still be relied upon for hydraulic oils including UTTO. However, for engine and transmission oils, the use of Silicon antifoam as an additive will make the ISO code reading inaccurate. ILD is aware of how important ISO cleanliness monitoring is to your business. Therefore we are currently looking into alternative methods of establishing baseline cleanliness for our oils to then offer this service for any contamination initiatives or monitoring that you have.

What Are Solids In Grease And What Do They Do?

Are All Engine Oils The Same? 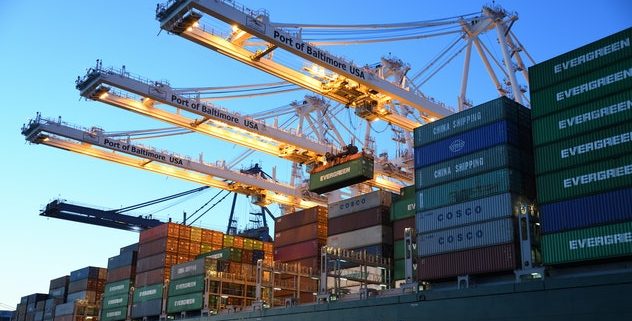 Understanding the Lubricant Market in Australia 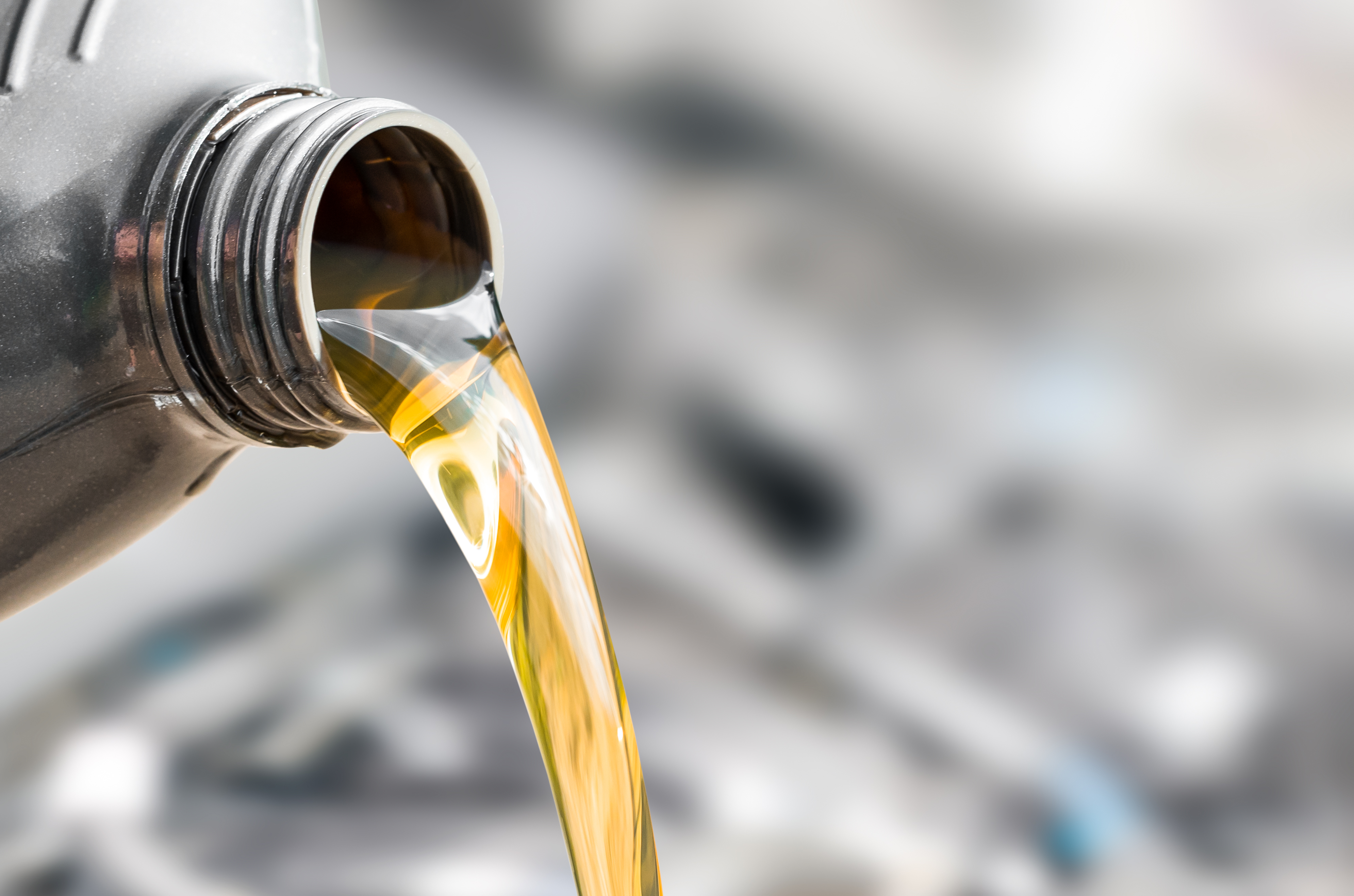 What do the letters in oil specifications actually mean?